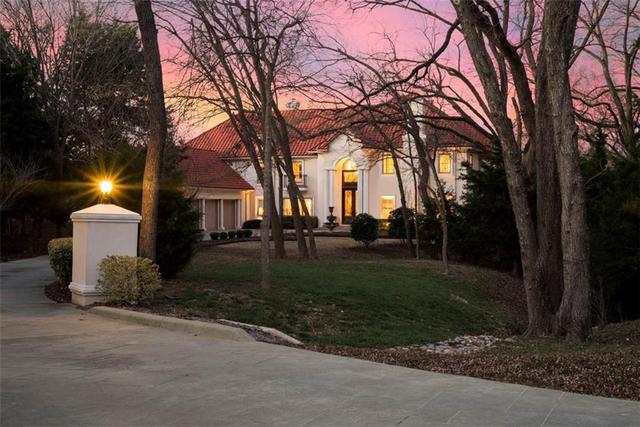 The kids are grown; the last one just graduated from college.  Colleen and Dennis have a large room in the back of their house in Lucas, Texas. French doors opened out to a huge back yard on the three-acre lot. This room had a linoleum floor when they moved in.  For the last twelve years they had left the linoleum in and it was used it as the play room for their four kids, time with friends, and their two golden retrievers. Lots of play took place in this room. This floor had a hard life.

Now that they had an empty nest, the couple decided to use the room for their own entertaining purposes. Specifically, they’ve decided to open their home to host musical concerts, starting at once a month, then hopefully twice a month, inviting friends and fans of the performers (not as a money-making scheme, just for the love of music). After the first show, they decided the room décor was way out of date and the linoleum had to go. They called Texas Hardwood Flooring and talked to Brian about scheduling a hardwood flooring installation.

This enterprising couple had found a wood they wanted to use on their own. It was a wide-plank reclaimed antique hickory flooring product, prefinished at the factory with natural oils. Colleen and Dennis think of themselves as ecologically aware, and loved the fact that the wooden flooring was recycled from its previous use as barn beams and joists, so no new trees were harvested for their floor. Brian agreed that it would look great in this twenty by thirty-foot room. So they ordered the wood.

It arrived in a five-eighths inch thickness, and with varying lengths and widths. This reclaimed wood also had variations in color, from pale to dark brown. The grain is beautiful and fascinatingly interrupted by large knots and tiny wormholes. Dennis and Colleen felt it was a perfect “Americana” look for the kind of folk music scene they were hosting.

The Texas Hardwood Flooring crew arrived, on time of course, at the couple’s Lucas, Texas home. They proceeded to remove the linoleum; the previous adhesive had been inordinately strong, so this involved some extensive peeling and scraping to get it all up. They proceeded to prep the floor, filling in some minor cracks and holes in the concrete. The patches were allowed to dry, and then the team laid out the new/old antique hickory flooring, arranging the different lengths and colors into an eye-pleasing pattern. Then, using the Bostik adhesive they preferred, glued down this new floor. Voila! A new private music performance venue.

The Lucas couple were pleased with the final look. During the final clean-up one of their children came home and jokingly observed that he wished the floor had been that nice when they were playing in there while growing up. Colleen and Dennis invited Brian to any of their upcoming concerts, and put him on the mailing list. Will he go?  If he’s not too busy putting in floors, maybe he will!