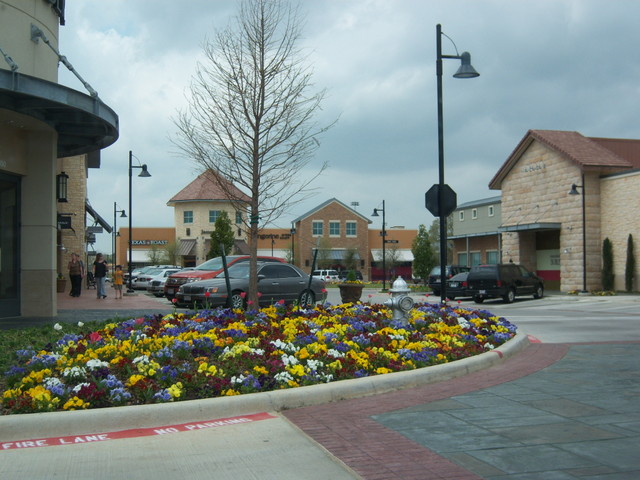 Rex has lived in a condominium in Highland Village, Texas for his whole life. This up-scale condo has two stories, but Rex spent most of his time on the top floor, consisting of the living room, kitchen and one bedroom. Downstairs is an in-home office, a guest bedroom, and a hallway leading to the garage. But now Rex has to leave his lifetime home and head far away to another state.

Unfortunately, Rex has left the upstairs floors rather messed up. His long nails have scratched and scraped the originally-installed engineered floor.  His liquid “accidents” have left stains and slight warping in a couple of places. That’s because Rex is a big dog, a very large Doberman Pinscher, and before the condo can be sold his owner, Mike, is going to have to replace the floors Rex has challenged for six years.

Resigned to the upcoming need, Mike spent time with several flooring company reps before deciding on Texas Hardwood Flooring. He says he chose us because he was sure he could trust our project manager, Jesse. This homeowner needed someone he could trust because he had to start his new job in Chicago and he (and Rex) had to leave almost immediately. Mike arranged to give Jesse unlimited access to the residence.

As they consulted, refinishing the floor was briefly considered. But in some spots the damage was deeper than the engineered top layer of the floor, and besides, the warped Rex stains would also make refinishing extremely dicey. So, even though it would cost a bit more, Mike decided it was probably most sensible to install a brand new engineered hardwood floor.

Using a product catalog on our website, Mike picked out a medium color variation hardwood floor product called “Grandview,” from the (oddly-named) OnThe9ine Collection (which is a line from Regal). This sweet 3/8” product consists of a solid base consisting of 7-ply Baltic birch core with a strong cross-grain construction, topped by an attractive two-millimeter White Oak wear layer. The flooring is completed in the factory with a hard wax oil finish that brings out the variety of natural highlights in the wood’s colors. Jesse arranged to have a thousand square feet purchased wholesale and his Texas Hardwood Flooring installation team delivered it to the garage.

The original floor was torn up and discarded.  Parts of the subfloor had to be replaced from damage that had seeped down from above; five-eighths inch plywood was carefully feathered into the undamaged remainder. Then sheets of roofing felt were placed on the subfloor to help ward off possible future moisture damage, and the new Grandview engineered hardwood floor was stapled to the subfloor by our crack installation gang.

Although Mike hasn’t been able to come back yet and see the new floor in person, his real estate agent is thrilled with the update and has already been fielding calls for this fine Highland Village, Texas residence.