The Colony: A Floor Story 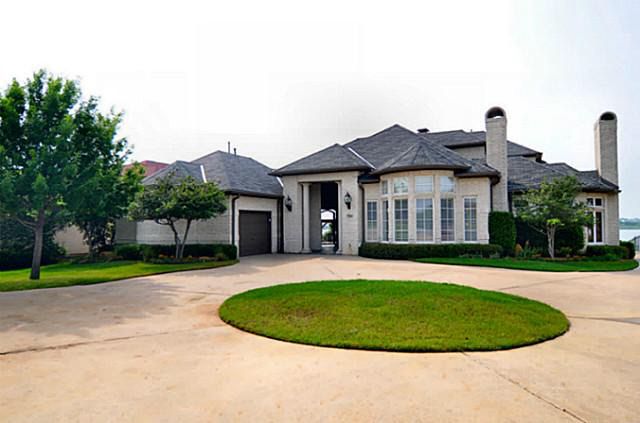 Sometimes a bargain only looks like a bargain, but, in the long run, it may cost you a lot more than you planned, or you were told. That is such a drag. This is the story of a condominium, a two-bedroom, with a bath and a half, a dining room and a living room, in an upscale neighborhood in The Colony, one of the many cities serviced by Texas Hardwood Flooring in the Dallas/Fort Worth area. It’s a nice condo, with a nice new floor, but something had gone wrong, very wrong.

The dining room, which also featured a fireplace and French doors leading outside, looked fine. But in the living room and the hallway that led to the bedrooms, the floor that had been installed by another company had developed bumps in it. Try as she might, Julia could not get in touch with the cheap flooring contractors that had done the job. They seemed to have disappeared from the Earth.

The dining room and living room had two different wood floors installed. They had been nailed down to the pier and beam subfloor. The problem, however, was that the product in the living room was not as thick as the dining room floor, but the same sized nails had been gunned into the floor. As soon as the contractor was gone, the customer noticed the weird bumps; they could be felt as well as seen. This was totally unacceptable. Rather than waste time trying to get the previous installers to redo the job, Julia asked friends for recommendations. One of her friends recommended Texas Hardwood Flooring, and one of our project managers came and took a look at this The Colony floor.

The only thing to be done was to replace the living room and hall floors. Julia decided that while she continued to pursue, as best she could, the sloppy worker for remuneration, in the meantime she would have us replace the floor.

It turned out that Jesse found a cheaper price on the same floor product, and after the previous floor was extracted and carted off, the new floor was delivered. Most of the plywood subfloor was still in good shape, one sheet was damaged, and was replaced before continuing. The roofing felt was replaced as well, since it had so many holes in it from the previous install.

Then the proper size nails were loaded into the nail guns, and the floor was attached to the plywood subfloor. This time the floor was bump-free, and the gaps between the planks of this engineered hardwood (redwood veneer) were well within industry standards. Julia was amazed at how much faster this floor was laid compared to the previous job.  Not only that, but because she got the wood cheaper, the total cost was only about a hundred dollars more than the “bargain” installation she got the first time.