University Park, Texas is a bit of an oddity, as it is an “inner suburb,” like its neighbor Highland Park. The two “Park Cities” are surrounded entirely by their huge neighbor, Dallas. University Park has maintained its size, independence and character even as the enormous metropolitan area around it grows and changes.

University Park began as a collection of houses surrounding the brand new Southern Methodist University, which began official operation in 1915. The university even supplied these homes with utility service until 1924, when the growing population could no longer be supported. After first attempting annexation by Dallas, the city decided to incorporate on its own. The population reached the mid-20,000s by the 1940s, and has remained fairly stable ever since. With a fixed area of around five square miles, this is not too surprising.

Demographically, this is one of the wealthiest towns in the country, and it shares a first-rate public school system with its twin, Highland Park. These University Park folks demand the best in service, and
Texas Hardwood Flooring has stepped up and met the challenge in dozens and dozens of University Park TX homes, installing hardwood flooring and refinishing fine floors with skill and precision. 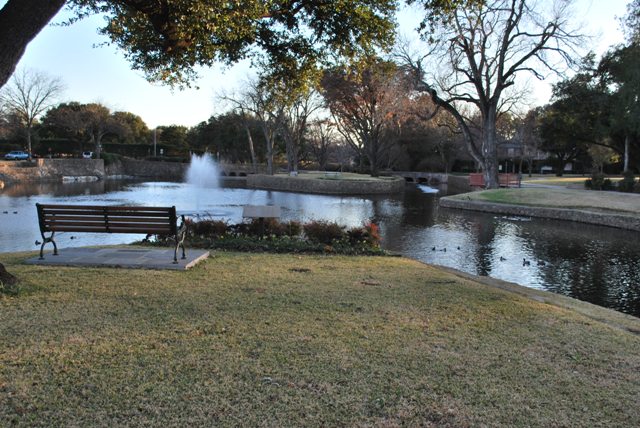 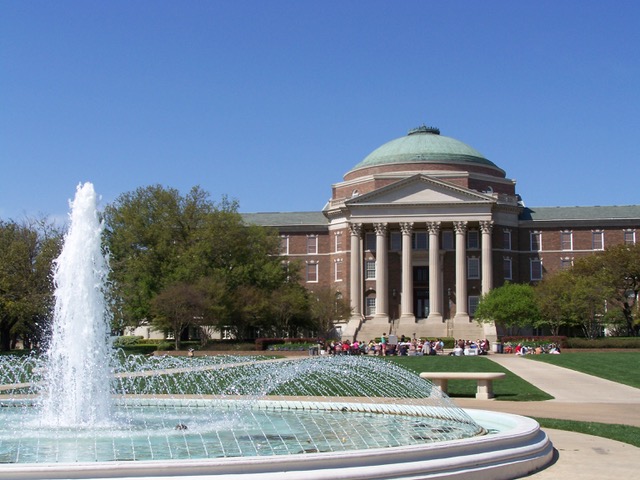 Southern Methodist University is still at the core of this city, a 12,000 student, first class private research institution that is an academic leader in Law, Business, Theology, Engineering and the Arts. The campus architecture is modelled on classic Ivy League style and the school colors were chosen to reflect the school’s aspirations to greatness in academia. The George W. Bush Presidential Library and Museum is located on the campus, and the ex-President and his alumnus wife live a few miles away.

One of the finer features of SMU is the Meadows Museum, an unsurpassed repository of art that includes one of the finest collections of Spanish art in the country. The school’s athletic teams are nationally renowned, and “boulevarding” for the football games is the University Park version of high-end tailgating.

Across from SMU is the venerable Snider Plaza, a charming shopping area with a hometown feel. The city is also close to NorthPark Mall, Preston Center and other fine shopping areas. The city has a marvelous Aquatic Center and beautiful parks. Combined with its beautiful tree-lined streets, fine schools and handy central location, University Park is a city of choice for the well-to-do in the Dallas area. Texas Hardwood Flooring is the hardwood flooring installer of choice in University Park TX. Call for an in-home estimate today. 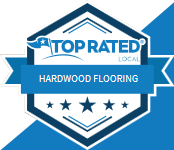